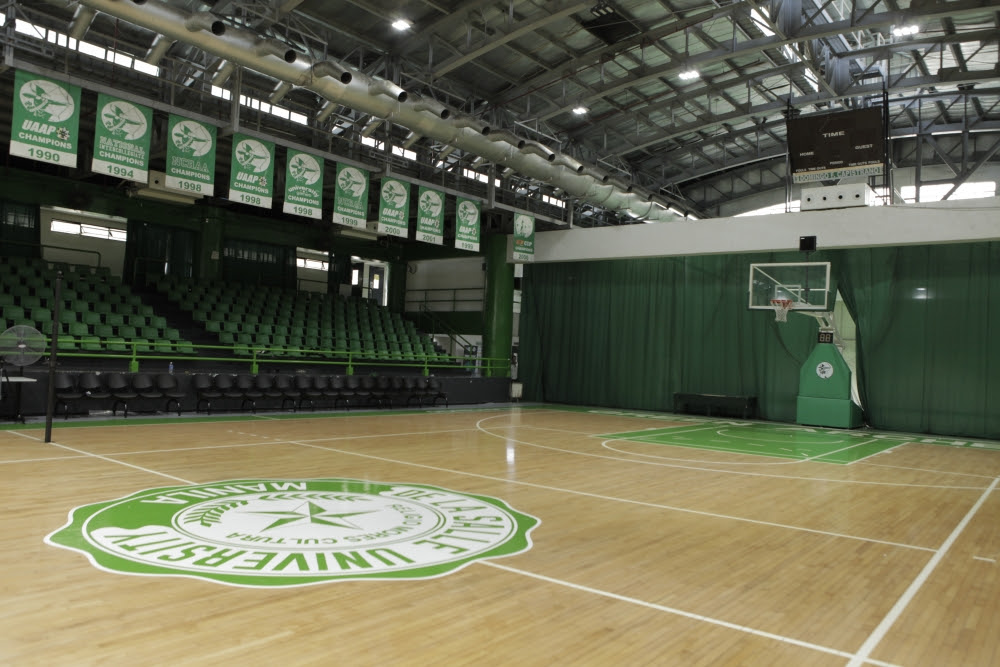 During the event, DLSU President Br. Raymundo Suplido FSC expressed his gratitude to the donors, who have been steadfast supporters of the University.

A firm advocate of quality education, Chito Villavicencio, through the Academe Foundation, has also provided support not only for the University’s sports programs but also for academic programs. The foundation has likewise supported scholars, not only from the University, but also from 12 other Lasallian schools across the country. 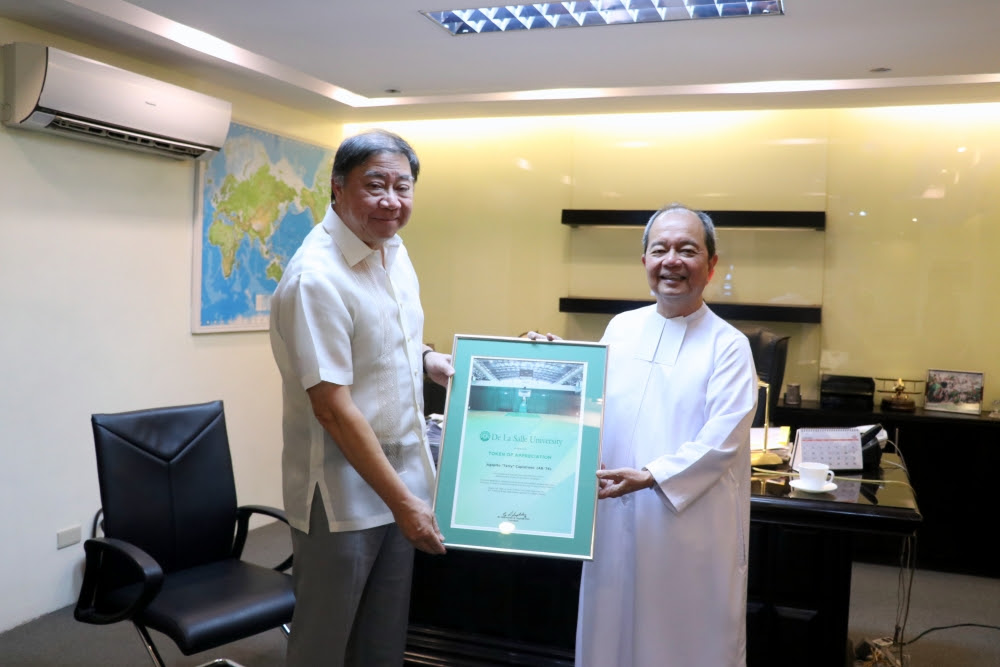 Alphonse Joshua G. Brillantes: On the road to success